Just As Well I’m Leaving: To The Orient With Hans Christian Andersen

Having been dragged against his will to live in Denmark, Michael Booth discovered one of the great secrets of travel literature – Andersen’s A Poet’s Bazaar – a fascinating travelogue through a Europe on the cusp of revolution, by an author who invented children’s literature. He discovered, too, his chance to escape Denmark.

In 1840 Andersen was also desperate to flee, writing as he sailed: ‘It is just as well I am leaving, my soul is unwell!’ In Germany he was enraptured both by steam travel and the fiery Franz Liszt. In sultry Naples this latent bisexual wrestled with his erotic demons before travelling to Athens (little more than a village), seeing the dervishes dance in Istanbul, and sailing home up the Danube. Booth follows him every step of the way, reflecting on Andersen’s life, work and pathological self-obsession, encountering his own cast of characters, from an accommodating Hamburg prostitute to a bemused Danish Ambassador to the first ever female dervish, who whisks him off to meet her guru.

“Beautifully written and highly entertaining … pacey, conversational and unpredictable … Like an earthier Bill Bryson and, whisper it, funnier” (Independent on Sunday)

“Hilarious and deliciously cruel about Denmark … A surprising, passionate enquiry into this most enigmatic of men … should not be missed” (Scotsman)

“Booth’s control of his material shines through. The mix of right-on comedic travelogue and expert disquisition is engaging … Highly recommended” (Times Literary Supplement)

“A clever book … Manages to function as both coherent biography and literary criticism … An astute, erudite book” (Guardian)

“A romp in the pleasing company of master and apostle…as examples of the ‘following in the footsteps’ genre go, this one is livelier, wittier, better informed and more diligent than average” (Scotland on Sunday) 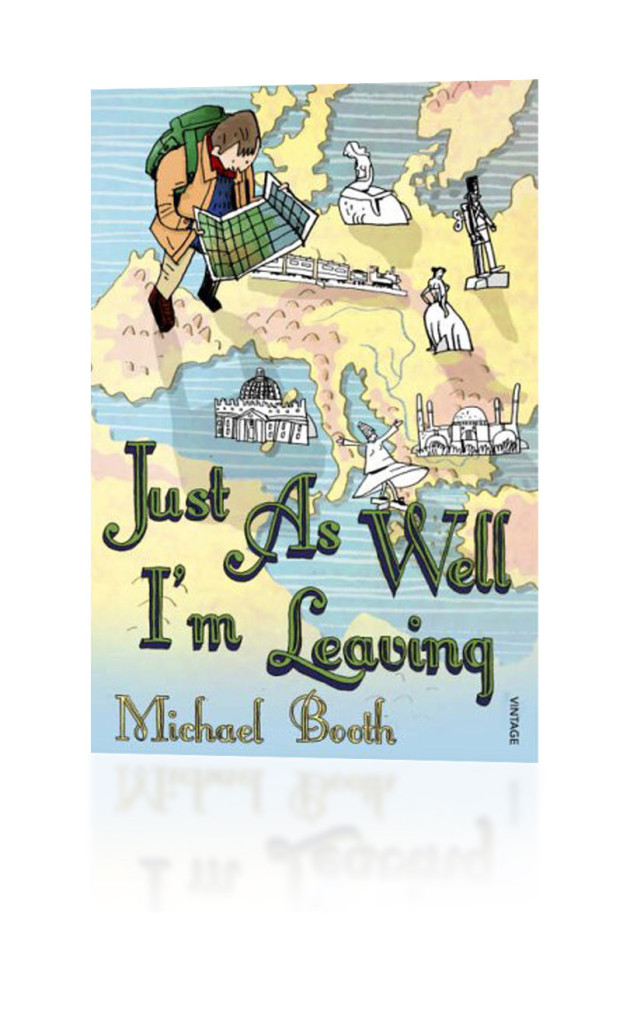